Brad has an amazingly powerful vocal range, with a strong stage presence, which always captures the audience’s full attention.

This led to his decision to enter 2006 ITV’s X Factor show securing his place at London’s boot camp stage, with impressive comments and “YES” votes from all three judges, Simon Cowell, Sharon Osborne, and Louis Walsh. A record one hundred thousand auditioned for X Factor 2006.

Brad sang his version of “The impossible Dream” which secured him his place in the top fifty contenders.

Brad entered a contest closer to home in 2007, Century FM G Factor, the “G” comes from the name of sponsors Grosvenor Casino. He beat thousands of other acts to take the title, after Century FM posted music samples on their web site, for listeners to vote on. The 40 acts who received the most internet votes competed in elimination heats at the Grosvenor Casino Manchester. But it was Brad who came out on top singing classics like Mr Bojangles. 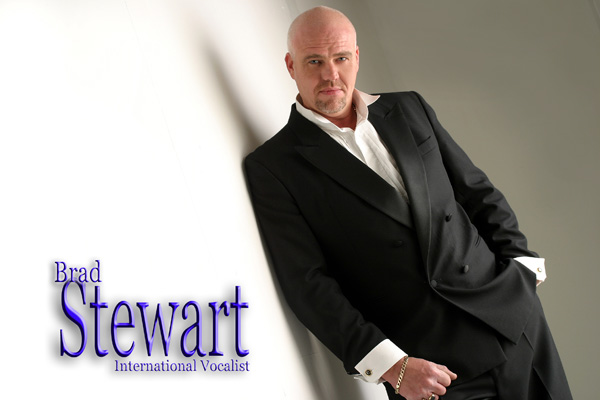