Touch the Pearl has been around a while now … but is more in demand today than they have ever been. That is because they have the best line-up of musicians and singers ever … and because they all love each other … like one big, happy dysfunctional family … but mainly because of the songs they do … and the show they put on!

They’re not like other function or cover bands. They find songs that are rarely covered by other groups and then make them their own … soulful, funky … with a deep groove carved right down the middle! They create unique arrangements & mash-ups of classic, familiar soul & dance tunes, which nobody else is doing.

So if you want the entertainment at your event to be different to the usual ‘jukebox’ cover band, memorable for your guests & a special night that will get talked about for years to come … then let them come & touch your pearls!

In the last couple of years Touch the Pearl has headlined at the Pacha Christmas Ball in the world-famous Blackpool Tower Ballroom; they were also the main live act at the Summer Soiree Dance Festival. They’ve regularly warmed up for comedian Roy (Chubby) Brown – at the Birmingham Hippodrome, Sunderland Empire and Blackpool Grand Theaters; they are regularly booked by Premiership football clubs to provide the entertainment at their Xmas & End-of-Season parties; they’ve played numerous charity balls, golf club events, weddings, private parties and outdoor gigs … they have also been booked by the Hilton Hotel Group to play their Christmas Masquerade Balls and by the Manchester Hoteliers’ Association to play at their prestigious annual Charity Ball in the sumptuous grandeur of the Palace Hotel. In May 2016, they supported soul legend, Jocelyn Brown, at the O2 Academy in Birmingham!

Heard it through the Grapevine    Gladys Night 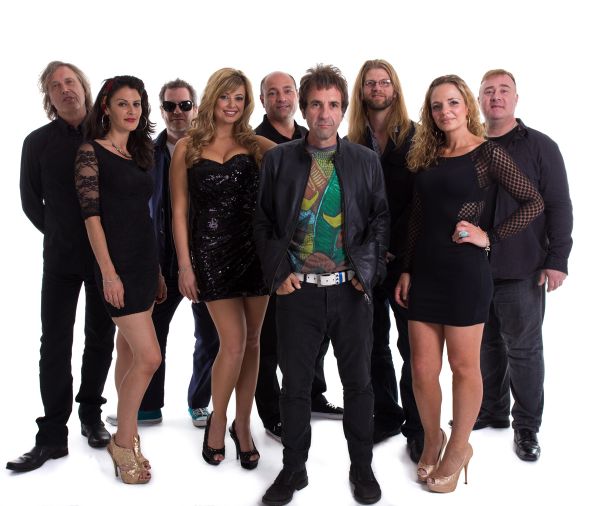