A totally LiveBand who deliver everywhere they perform.

Keyboards & Lead Vocals has worked closely with Mint Royale ontheir latest album “See You In The Morning” and is singing on 5 tracks ofthe album, one of which is being used by Hugo Boss for their worldwide tv advert for the launch of their latest womans fragrance, “pure purple”. All in all Steven enjoys performing and his extensive knowledge and passion formusic is portrayed on stage every time.

MUSTANG SALLY  - PUT IT WHERE YOU WANT IT

SWEET SOUL MUSIC  - MAMA TOLD ME NOT TO COME

GIMME SOME LOVIN  - I FEEL GOOD

DOCK OF THE BAY -  MOONDANCE

YOU DO SOMETHING TO ME  - LEAVE YOUR HAT ON

DANCE THE NIGHT AWAY  -  JOHNNY B GOODE

WHEN YOU SAY NOTHING AT ALL -  ALRIGHT NOW

I SHOT THE SHERIFF - PROUD MARY

BROWN EYED GIRL - HAVE I TOLD YOU LATELY

KNOCK ON WOOD - TAKE ME TO THE RIVER

SAW HER STANDING THERE - SUPERSTITION

TWIST AND SHOUT - I WISH 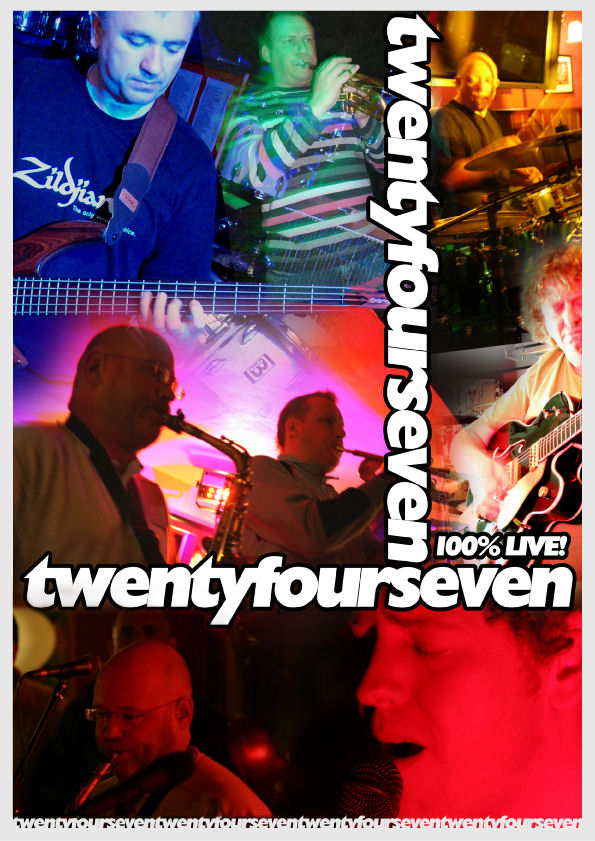