John H Stracey will always be one of Britain's greatest World Boxing Champions of all time. He achieved the ultimate in December of 1975, when he became the undisputed Welterweight Champion of the World in Mexico City.

Before he reached the age of 18, John won no less than five National Championships. When he turned pro, he had an unbeaten run of 28 fights in three years, winning the British, European and World Welterweight Championships in a career spanning 17 years.

He is also the only British boxer ever to be introduced into the WBC. Boxing Hall of Fame in October 2005.

Once his professional career had ended, John began touring the country as an After-dinner speaker, and is still very much in demand for personal appearances at corporate events such as golf days and company dinners. John tells stories of his East End upbringing and his exploits in the ring.

His personality, combined with his natural Cockney charm and humour, make him a joy to listen to. 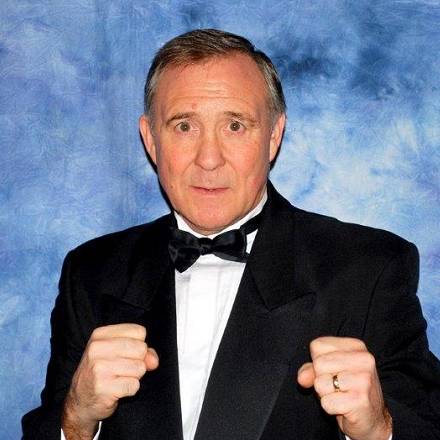