Yorkshire born Billy Pearce emerged from the fertile talent fields of Butlin’s — where he was a red coat — and the fruitful training grounds of the Northern Club circuit to become one of Britain's most talented comedians.

If proof were needed for this positive statement of fact, then the 1994 British comedy awards provided it, with the award of top live theatre variety entertainer — an award won against very high profile opposition.

Billy, though, is no stranger to awards. In his formative comedy years he was voted club mirror’s Solo Comedian of the Year by his fellow professionals, and followed this with Best Television Comedy Newcomer at the London Palladium.

Billy Pearce, who was born in Leeds, first came to national prominence when he appeared in Central TV’s top talent show 'New Faces', winning his heat and qualifying for the final. His impact was immediate and he was quickly snapped up for stage and TV appearances, culminating with his first series for BBC television, 'You Gotta Be Joking'.

Billy has appeared on television many times. Most recent appearances include 'Hearbeat', 'Des O’Connor Tonight (LWT)'; 'Through the Keyhole', 'National Lottery Live', and 'Can‘t Cook Won't Cook' for BBC TV. To view our dedicated website for Comedians and After Dinner speakers go to www.laughteruk.co.uk 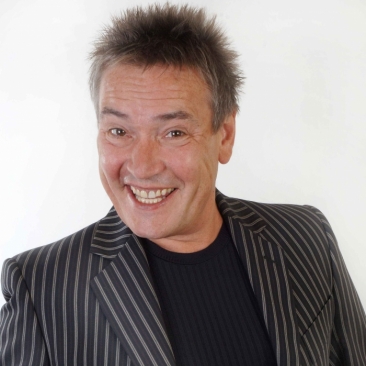