Cool Wave are Bradley Knight and Russ Stevens. They have been working the club circuit for over eight years as a Male Vocal Duo.

During their career they have performed extensively in venues throughout the UK and abroad to great acclaim as well as writing and producing music for TV and Radio through DRASPO music.

Their repertoire of music has increased tenfold and covers songs from every era and for every taste, tailored to suit the individual requirements of each venue. 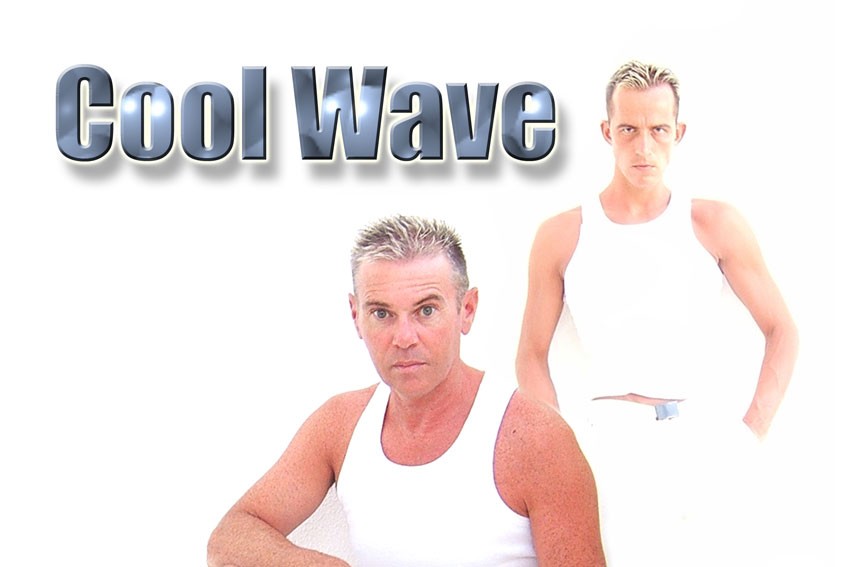