In 2003, Carolynne appeared in the second series of the BBC’s singing competition Fame Academy, in which she reached the final.

A song she co-wrote with fellow contestants Alex Parks and James Fox titled “Not Your Average Kind of Girl”, was included on Parks’ 2003 debut album Introduction, which reached number 5 in the UK Top 40 Album charts and has since been classified double platinum in the UK, and gold in six other countries including Italy, Greece, Germany and Australia.

In September 2011 Carolynne, from Huddersfield – Was on Season 8 of the X-Factor. She wowed the judges at the London round. At Judges houses she was revealed as one of the final eight older contestants, who had made it through to Louis Walsh’s judges houses - However, Sadly she did not go further 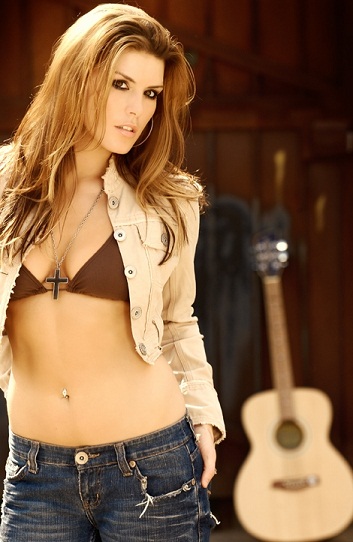