Now probably one of the most popular after-dinner speakers in the country for mixed audience functions and the sports fans favourite host of BBC Radio 5s Six-O-Six Show 3 million listeners.

A holder of the prestigious Benedictine After-Dinner Speakers Award, he has appeared with most of the big names in show business and politics as well as members of the Royal Family.

"Thank you for coming to France. Bob, your presence and splendid performance on stage put the icing on the cake" - the late Lord Cowdrey of Tonbridge

Apart from his act Bob is also an excellent Master of Ceremonies and, with his journalism and public relations background, makes an excellent facilitator.

Thanks - and congratulations - on your performance at the Airline of the Year Awards.... your contribution helped to make it the most successful event in 16 years - Mike Toynbee, Editor, Executive Travel

Bob's act travels well. He has appeared in Australia and the USA on a number of occasions as well as Hong Kong, Kenya and South Africa. On the corporate front he has worked for

English Tourist Board in Toronto

Ford in Cyprus and Munich

Peugeot in Cyprus and Monte Carlo 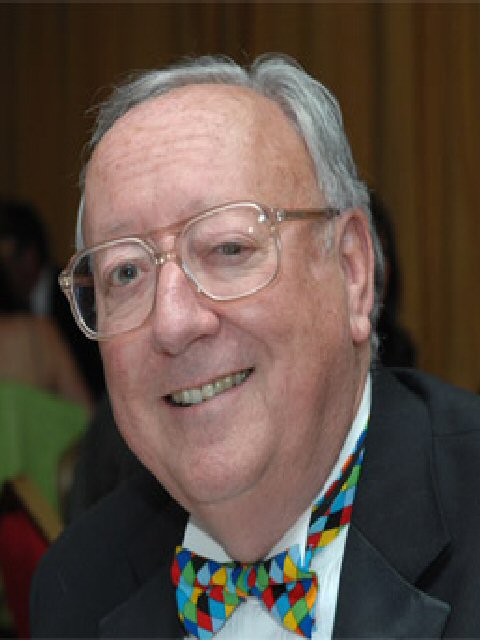