Clive Darren Allen (born 20 May 1961) is a retired English footballer  a prolific scorer for a number of clubs.

Clive was a top player and played at the very top level with QPR, Crystal Palace, Arsenal, Tottenham and gained 5 caps for England.

Allen was the Tottenham Hotspur reserve team coach under Martin Jol at White Hart Lane, as well as being a pundit for a variety of media organisations. He was coach of Spurs Reserves when they won the FA Premier Reserve League Southern Division in 2005-06

After Jol's dismissal in October 2007, Allen took up the position of Interim Manager of the senior squad. He took charge of the team for one match, a 1-2 defeat by Blackburn Rovers in the Premier League, before handing the reins over to Juande Ramos.

Clive Allen has worked for ITV as an analyst on football shows such as The Goal Rush and UEFA Champions League coverage. 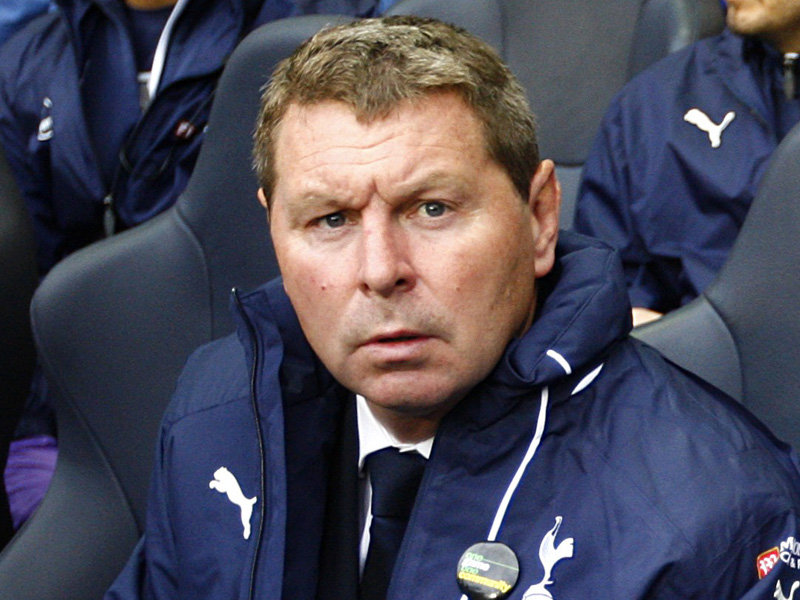