Dave Watson is made of stern stuff: he's had to be. After not reaching the first team as a teenager at Anfield, the resolute stopper joined Norwich, with whom his career gathered momentum to such effect that he won England caps.

Thus, when Everton paid a club record £900,000 to bring him back to his native city in August 1986, the move had all the hallmarks of a triumphant homecoming.

Initially, however, nothing could have been further than the truth.

Dave will relive some great stories from his days at Norwich, Everton and England. Dave is a very popular figure on the After Dinner circuit. 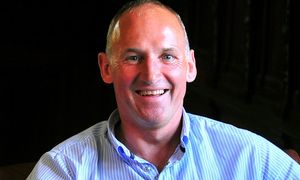