After 15 years as the top male vocalist/guitarist on Tenerife and Fuerteventura in the Canary Islands, John has returned to his roots in Cumbria.

John has played in all the islands top venues including Veronicas, Linekers, Dubliner, The Rock Cafe and The Soul cellar.

His set includes music from the last 4 decades with some of the best and most well-known pop, rock and soul songs of all time.

Also, an experienced DJ John is able to provide you with a full evening's music. The disco which accompanies his live singing sets, features an extensive song library enabling requests both prior to and on the night of your reception/party. You are welcome to give some playlist requests to make sure your favorite songs are played during the evening.

John's down to earth manner and love of performing means he always gives his all making him a truly professional act. If you are looking for that final touch to your special Event, Wedding day, party or corporate function book John Penn. 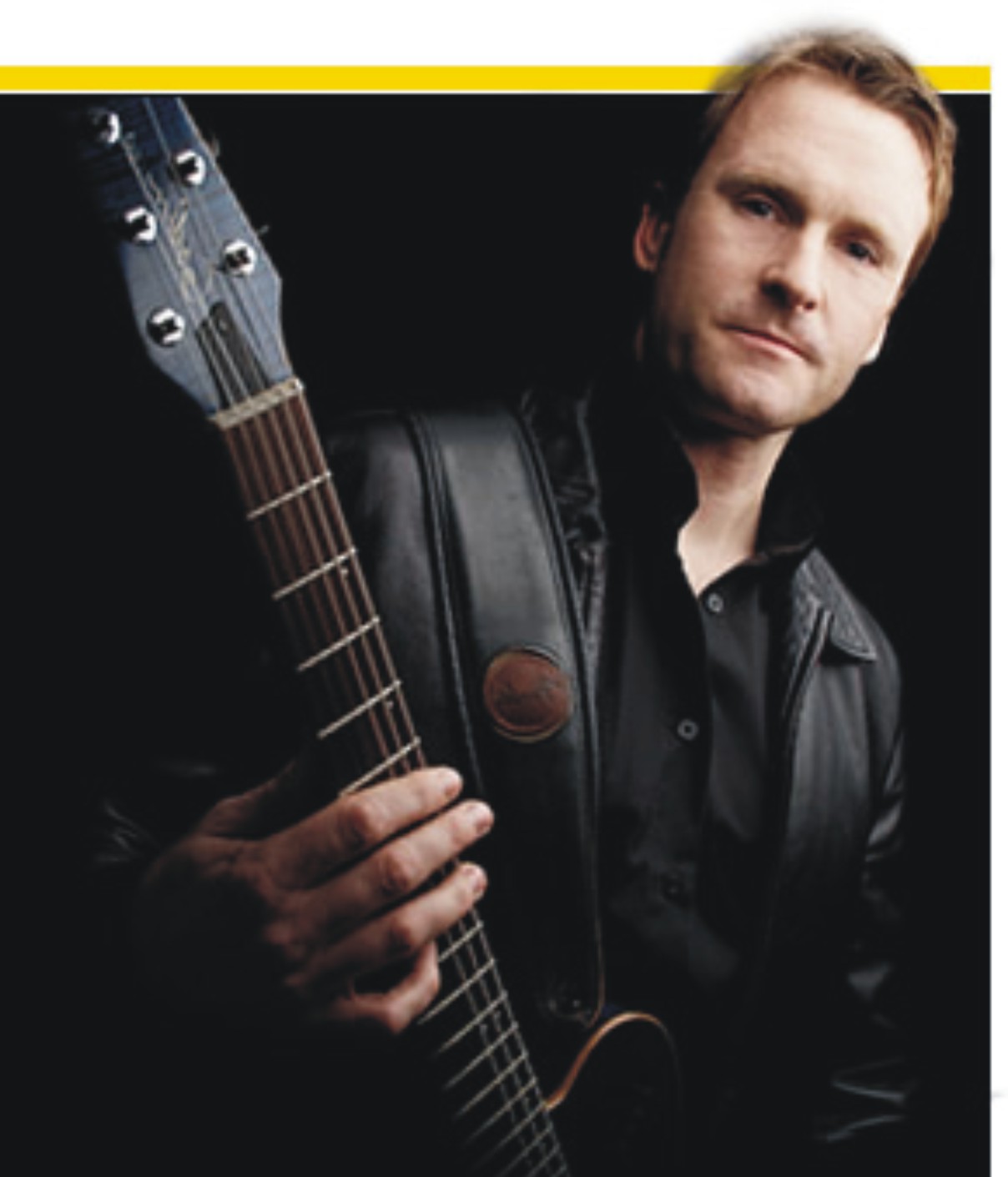