Recently described as “The Closest to Elvis”  Mark has toured the world performing as the King, appearing on stage, radio and television. Mark has worked with members of the Presley family, close friends, original band members and members of Elvis’ ‘Memphis Mafia’

Over the years since Elvis Presley'  passing, I've seen hundreds of ETA's (Elvis Tribute Artist) perform here in America and throughout Europe and the UK. For me, knowing Elvis as I did, Mark Summers is on top of the list. For several reasons. Mark is a consummate artist and performer. His stage presence is powerful and captivating. And listening to Mark Summers sing is a rare treat; not only does his voice capture the beauty and magic of Elvis, but, it's his movements, reflecting the nuance and subtleties of Elvis I've never seen in any once else before.'

“Mark is everything Elvis was all about, young, sexy and electric on stage, a show not to be missed” 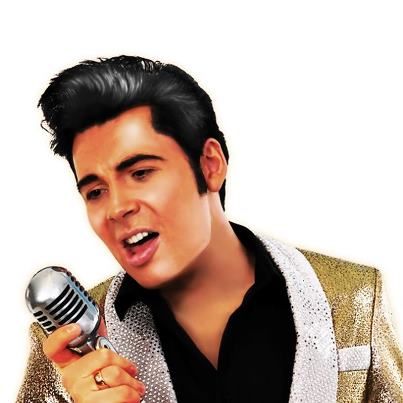