Robert has been a professional vocal artist for over 15 years. Performing at various private events, corporate functions and entertainment venues across the UK and Abroad.

Throughout his career as a vocal artist his voice has been likened to that of George Michael so he thought it was high time he put together his own tribute show to pay homage to one of his favourite artists. Being a lifelong fan, Robert has constructed a very honest and uncanny show that will have audiences believing they are watching the man himself. Performing hits from Georges' solo career as well as from his early Wham days there is something for all fans to enjoy

I Can't Make You Love Me

I Want Your Sex

Wake Me Up Before Go-Go

Killer / Papa Was A Rollin Stone 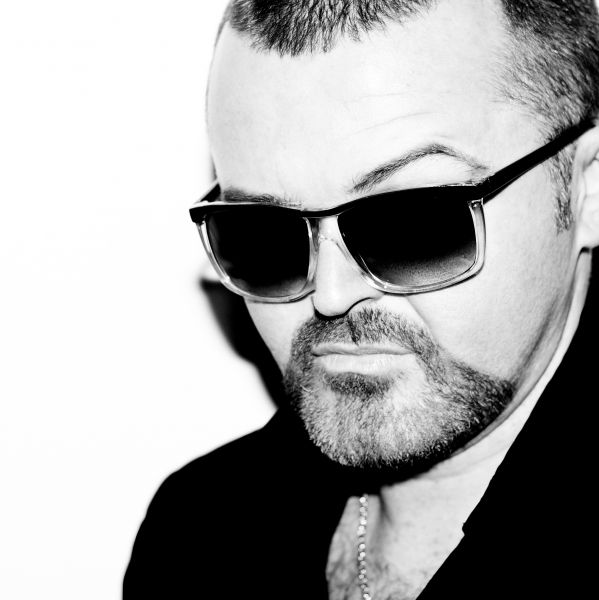