Pete Valentine is a leading tribute solo artist who impersonates brilliantly George Michael, Pete Also pays the to the hit's from Wham.

Quite a tough act to impersonate, one would think – but Pete has spent years perfecting his tribute show and can boast to be one of the leading George Michael tributaries out there!

Pete, entered the world of entertainment in 1995, & in 2007  he found his true vocation – paying tribute to the great George Michael.

Pete’s repertoire, laden with all his muse’s greatest hits as a solo artist and with Wham! including Wake me Up Before You Go Go, I’m Your Man, Freedom, Faith and Careless Whisper, will ensure your audience will be bopping away and feeling the love in equal measure.

A stunning performer and dedicated tribute act, Pete will make you believe George Michael is in the room with you – rave reviews are all but guaranteed with Pete Valentine!

Wake Me Up Before You Go Go

Brother Can You Spare A Dime

Jesus To A Child

Don’t Let The Sun Go Down On Me 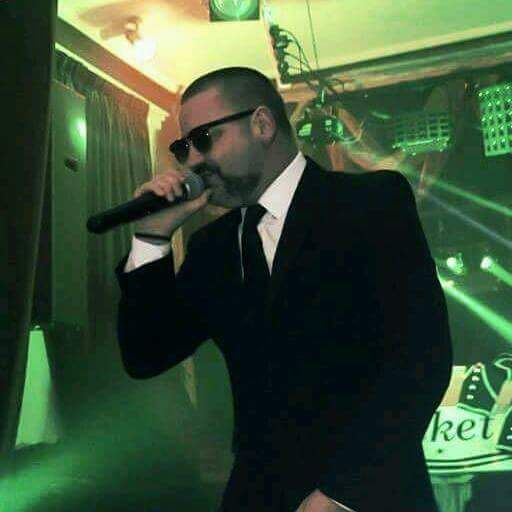