The Ultimate Tribute to Michael Jackson a show that celebrates the career of the world's greatest entertainer. Moonwalking his way around the world.

This show brings to life the sensational dancing and distinctive sound of Michael and the Jackson 5.

With a career spanning over 20 years, seeing this tribute perform over 150 shows annually, paying The Ultimate Tribute to Michael Jackson.

The Ultimate Tribute to Michael Jackson is a spectacular show of non stop hits that pays homage to the world-class spectacle of Jackson's legendary live performances. Expect your favourite Jackson songs delivered by an exceptionally talented live performer.

Including the hits: I want You Back, ABC, Beat It, Thriller, Billie Jean, Smooth Criminal, Black or White, Man in The Mirror and the new single Hold My Hand plus many more. 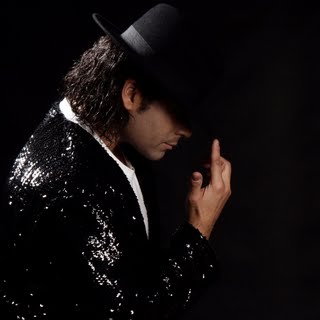