Amazing vocals, lookalike, dance and authentic costumes, together with fifteen years experience in this genre of popular entertainment has made this act one of the most sought after shows in the country.Mikki sang live for and met the King of Pop in 2002.

Performing for royalty, The Royal Variety Club of Great Britain, singing live on Radio 1, voiceover on BBC 1, touring with "Rock Stars of Today" and "Legends of Rock", star of the "Reunion" theatre show re-uniting Michael with the Jackson brothers, appearing on Hollyoaks and Trisha.

"Miki J is extraordinary as Michael Jackson. Not only looks and sounds like him but also has the physical agility to perform his difficult dance routines" - The Stage

"Wow, it looks like Michael Jackson to me!" - Donny Osmond. 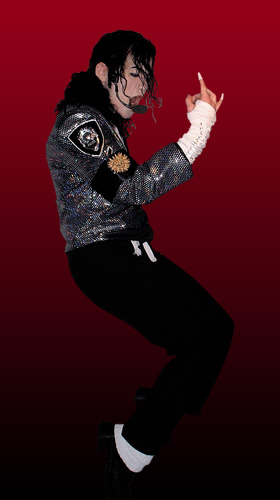