This is the UK’s No.1 Tribute Show to Pink.

Get your Party Started with ‘Almost Pink’ A thrilling, scintillating modern rock tribute show. which captures the style, vocal technique, powerful energy and punk-ish no-nonsense attitude that is Pink.

This show encompasses the very essence of Pink right before your eyes. The superstar Pink already has five multi-platinum selling albums behind her, she has sold out several worldwide tours and has a massive loyal fan base behind her along with many catchy hit songs including:-
So What

Get The Party Started

God is a DJ

Don’t Let Me Get Me

Lady Marmalade. . . and many many more. 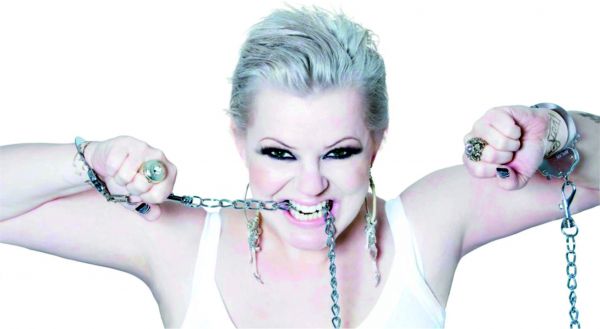