Recognised as one of the number one Robbie Williams tributes in the world.

Not only does he look like Robbie, he sings and entertains like Robbie. People have compared him to Robbie by saying “he is his equal”

Having played to over 1.5 million people live and has worked with Channel 4 and ITV and many radio stations.

His show is amazing with world class musicians supporting him there is no other show like it!

He has done duets with the stars themselves. In 2004 he was asked to share the stage with none other than Shane Richie and sang the classic “Something Stupid” with the beautiful Coleen Nolan now seen on the ever popular television show “loose women”.

Some of his musicians have played with stars such as Elton John, Ronan Keating and Justin Timberlake too name a few.

His show has now been seen in 14 countries and at present he is negotiating shows in Australia and New Zealand. More recently he was asked to perform for BBC Merseyside on a live television link to the big screen in Liverpool.

If you're lucky enough to see this show then you are in for a real treat. pulling out all the stops to ensure his audience go home entertained!!! 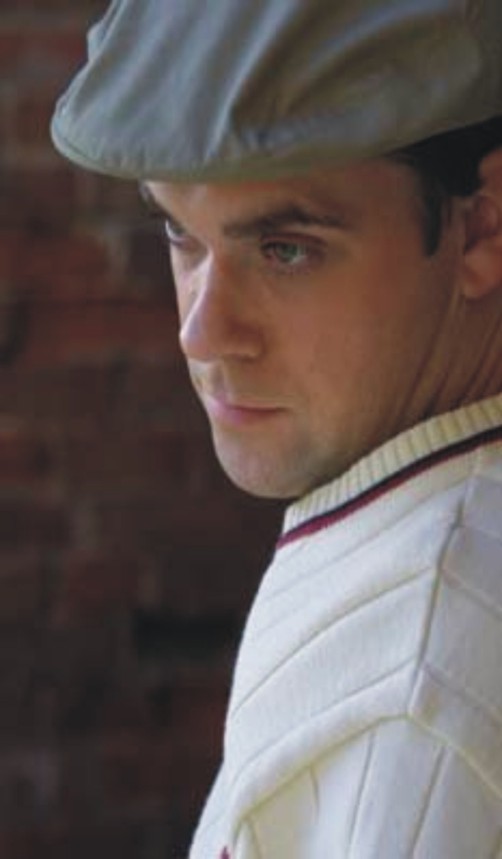